Creation of increased airport capacity in the South East of England is vital if the UK is to retain its position as a global trading hub, according to the Freight Transport Association (FTA).
| More
Tweetle
Etiketler: air cargo brexit freight fta heatrow 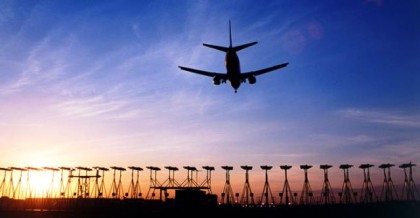